deadmau5 to Play with Live Orchestra for “where’s the drop”

On Sunday, April 1 at the Wiltern in Los Angeles, deadmau5 will team with global music and entertainment platform TIDAL to present TIDAL X: deadmau5 “where’s the drop?”

deadmau5 will be joined by a full orchestra to perform his music as orchestral pieces re-envisioned by musical director Gregory Reveret.  Tickets for these shows will be made available for TIDAL members today (March 7) at 9:00 am PT with general on-sale launching tomorrow (March 8) at 9:00 am PT. TIDAL members can access the exclusive presale on TIDAL.com/us/deadmau5, or via TIDAL apps. New members will receive a 90-day free trial when signing-up to access the presale. Don’t stress if you can’t make it, as fans outside of the LA-area will be able to tune-in on the streaming platform for a special livestream through TIDAL.

deadmau5 originally produced 7 in 2014, a series of songs based around the Seven Deadly Sins and had a desire to produce these on a full orchestral scale since.In meeting Gregory Reveret during a “mau5trap Mondays” Twitch session where he listens and critiques fans’ music for charity, he found someone that could properly score the music for an orchestra to execute. “where’s the drop?” realizes the dream to life. 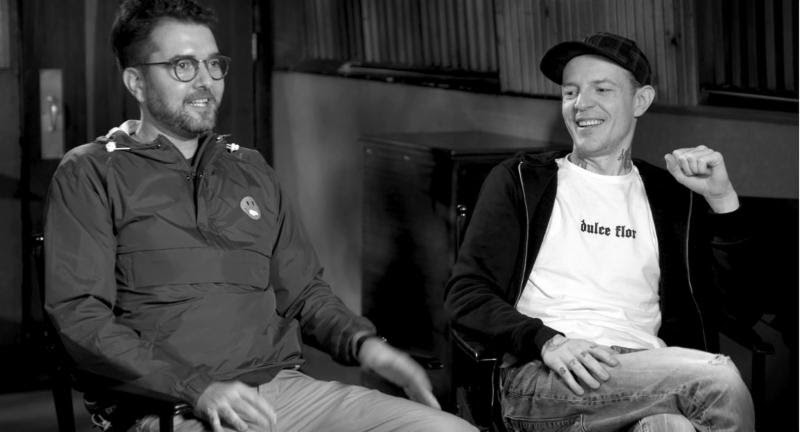 Beyond the Wiltern, deadmau5 and Reveret entered famed EastWest Studios to record 17 orchestral songs which will appear on the album where’s the drop? set for release March 30 exclusively on TIDAL.com via deadmau5′ imprint mau5trap. The artist-owner has previously partnered with TIDAL for a TIDAL X event in Brooklyn, NY. This project further drives TIDAL’s artist and fan first approach, supporting an artist’s vision while creating a deeper connection with fans. In the coming months TIDAL.com/deadmau5 will be home to exclusive interviews, playlists and more.

I work, live and play in Minneapolis.

I try to tell the story of the people that create music and experiences through pictures as well as through words.

Got Friday night plans? Even if you do, I can offer yo

Heroes of the Quarantine

To put it lightly, the past couple months have been a tryin

When I saw Odesza’s tweet yesterday, I felt a bolt of ene

Gorgon City Teams With DRAMA on Sublime New Track ‘Nobody’

Bicep Lead to a Peaceful Place on Atlas

These are trying times with wave upon wave of dismal news,

Above and Beyond Releases Blue Monday on a Monday

How does it feel to be treated to a stellar, ambitious cover